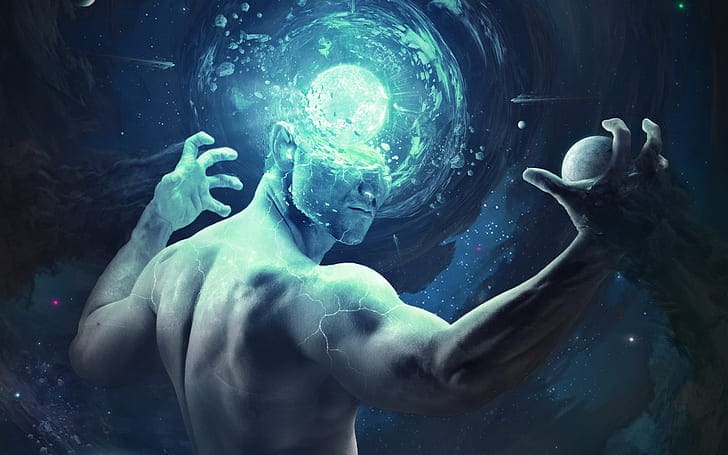 Gift of Alacrity: You touch a willing creature. For the duration, the target can add 1d8 to its initiative rolls.

The obvious benefit to Gift of Alacrity is gaining a boost to your or a party’s member initiative roll by about 5 points.

This means that those who usually benefit from going first (tanks and support casters) will net a huge boost to your party’s combat effectiveness, by putting pressure on enemies before they can respond.

As a result, these are best targeted on your tanks or support casters at the beginning of the day since the spell lasts for 8 hours.

Moreover, do note that this is not one-time use.

This spell effect lasts for 8 hours.

Meaning, if your party gets into multiple fights a day that member will benefit from the spell more than once.

While boosting a party member’s initiative for the entire day is a good benefit, there are many downsides to Gift of Alacrity.

The biggest one is opportunity cost.

For a party member to gain the boon of Gift of Alacrity, you must expend a level 1 spell slot; denying you resources for actual combat or outside of combat.

This is further hindered, by the fact the cantrip, guidance does roughly the same thing, by adding a d4 to an initiative or another skill check.

Thus making Gift of Alacrity much worse in comparison.

Finally, while a d8 does boost the party members’ initiative, it does not mean they will be going first, or before the main threat in combat.

After all, surprise rounds, low rolls on your end, high rolls on your opponent’s end, or even just the person blessed with Gift of Alacrity has nothing to use their turn on, are all ways the spell can lose its allure.

With many serious downsides, this spell becomes a niche spell with okay uses that will struggle to shine even in their specific scenarios.

As briefly mentioned in the pros section, the best time to use Gift of Alacrity is when there will be multiple initiative rolls in a day.

This can be in scenarios such as dungeon crawls or arena fights, as usually there will be more than once initiative will be called for each person.

After all, expending a spell slot for one initiative boost is weak, but boosting initiative 3 times a day for the price of one spell slot is much better.

Other times this spell will be important is when you are prepping for a fight.

Say you have a cleric on your team and you are about to fight a horde of undead.

Having the cleric go first to destroy most of the undead is much better than most other 1st level spells.

So, the Gift of Alacrity will be well worth it.

Finally, Gift of Alacrity is great in builds designed for going first.

Some obvious examples are Assassin Rogues, or subclasses to initiative boosts, particularly like the subclass War Mage.

These usually have huge upsides to going before opponents and make spells like these really solidify their turn 1 lead in combat.

In conclusion, this is an okay spell at best.

Your application uses are rare at best.

And their significance in battle is much lower than some other spells.

That said, the bonus to the initiative is nice in certain builds or scenarios.

So, if you know this is going to be in your campaign this becomes a solid pick.

All in all, if you are considering a 1st level spell for wizards though.

I recommend my article on the best 1st level spells for wizards.

It not only gives a unique list that most don’t consider, but also gives uses, applications, and statistics that I calculated and only found through to me, check it out!

Support The Blog, Buy From Our Store!